DESCRIPTION OF THE CITY

Machu Picchu Engineering.- The Citadel of Machu Picchu (in Quechua voice: Montaña Vieja) is the highest Inca work, of incredible intrepidity and intelligence, for having been built on the greatest topographical difficulty, wild and inaccessible.

Today it is universally known, both for its imposing and original ruins, as for its incomparable situation on the banks of an abyss, in whose bottom the stormy waters of the Urubamba River run 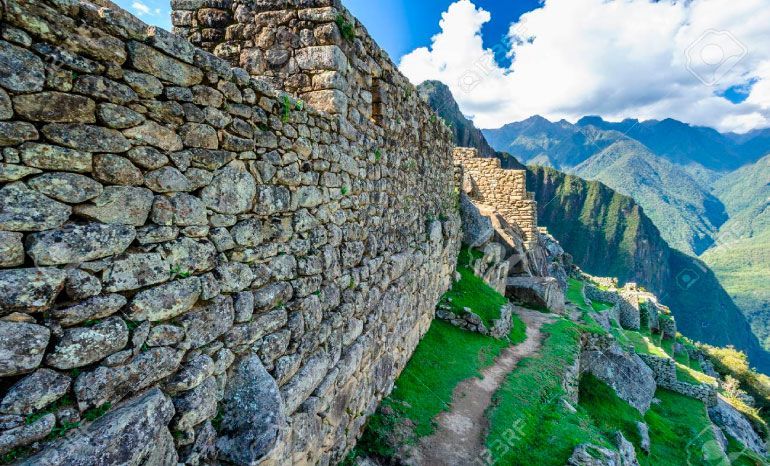 Even today, it is a mystery how they managed to take huge blocks of stone to the top of the mountain and build such a spectacular exponent of their knowledge and culture.

The Architectural Structure of Machu Picchu

Of religious-military origin, the Citadel of Machu Picchu was surrounded by a great wall of 6 m high and 1.8 m wide. Now, according to the archaeologist Alfredo Valencia, Machu Picchu can be divided into two main parts: the urban sector and the agricultural sector. Each of them has two sub-sectors – western and eastern – that are defined according to their location in the topography. 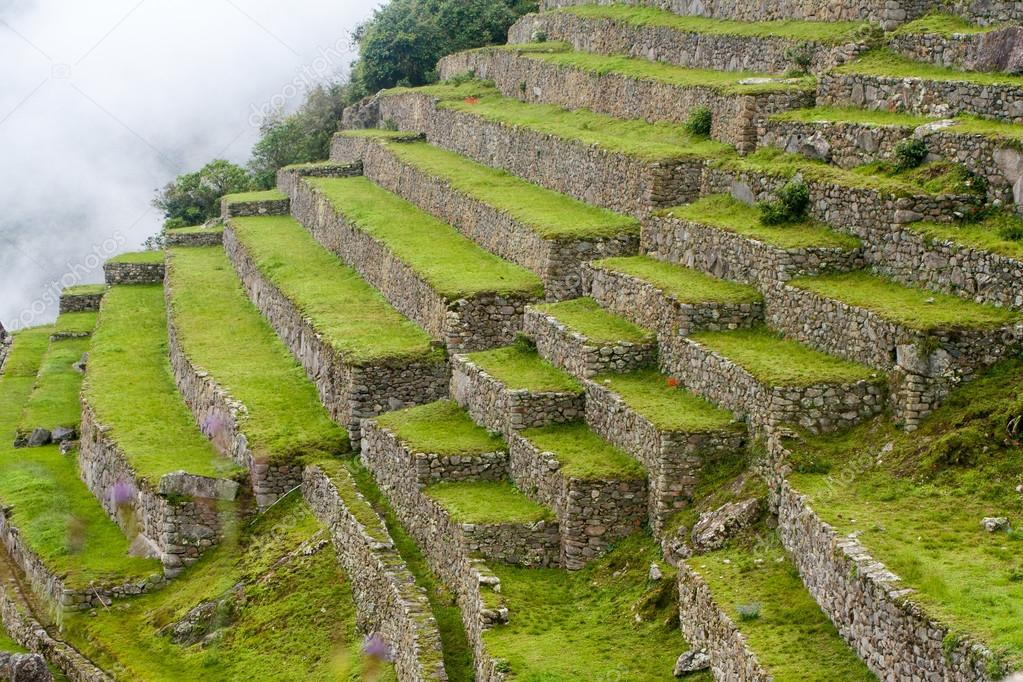 Machu Picchu Engineering.- The agricultural sector is divided into high and low. The upper part has five precincts, the apacheta (stone that marks a sacred place), and more than forty platforms. The bass, in turn, has seven enclosures, four canchones and approximately 80 platforms. The numerous succession of terraced agricultural terraces, connected some by stone stairs embedded in the same retaining walls of the terraces by means of steps and, others, by stairs of multiple stone steps arranged as corridors. The design of the terraces or platforms is in perfect harmony with the mountains that surround the place, which gives the impression already mentioned that the slopes have been sculpted to harmonize with nature.

This area, markedly delimited by a great perimeter wall, was accessed through an imposing double-faced lithic portal, an architectural detail typical of the Inca style construction of the Inca Trail that still connects the city of Cusco with Machu Picchu. This sector is made up of 172 enclosures of different shapes and sizes, communicated by 109 staircases that allowed to pass through the slope of the mountain on which Machu Picchu stands

The enclosures are organized in the form of «barrios», each one with specific functions according to their formal characteristics and the cultural evidences found in the excavations.

For example, one sector was destined for deposits, no doubt corn or coca crops that were grown on agricultural terraces. Another sector draws attention to the number of grinding mortars (16), probably for the manufacture of chicha (corn beer), which is still used today in the Andean world for religious festivals. A third sector consists of the homes of the people who lived in the place to carry out specialized productive activities, or religious cults, or the administration of agricultural production. 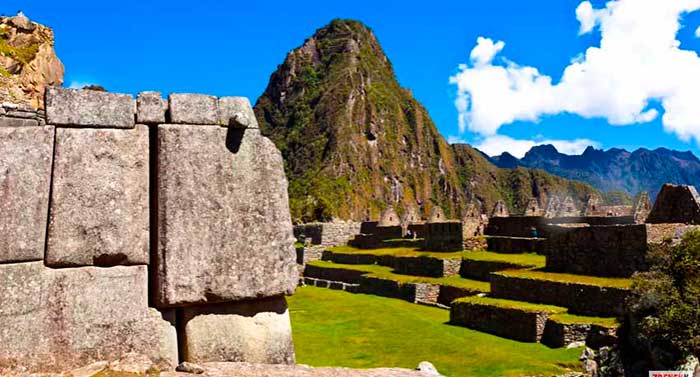