Quillarumiyoc: Temple of the moon in Cusco

Quillarumiyoc: Temple of the Moon in Cusco

Leaving the city of Cusco about 50 km away, located in the “Pampas of Anta”, there is a unique Inca site where they used to make ceremonies of adoration to the Moon, the Moon or Quilla (in runasimi) a symbol that has always had a special importance not only in the Inca culture but also in other cultures and a predominant role in myths, art and even in calendars.

Most of the time it is associated with magic, knowledge, femininity, fertility and, therefore, life. Aguaruna cultures explain, through their myths, the origin of the stains it possesses, which are nothing more than the painting of the fruit of the huito on the face of the man Luna, Nantu, after committing incest and being caught in fragrance.

For the Inca culture it was represented as a disc and sometimes as a semicircle of silver, Mama Quillais sister and woman of the Sun, deity of the Pachamama and responsible, in some way, for the crops and the life that comes out of the earth. The people of the Batán Grande Historical Sanctuary say that the green moon must be taken very seriously. This is its name when it is in the crescent room with its blurred tips. Then you don’t have to sow because the seeds and fruits will only last a short time and won’t be able to be saved.

Quillarumiyoc is a little-known archaeological site. Especially lovers of mystical experiences come to it to make payments to the land and offerings to the moon. This site offers imposing views of the pampas of Anta, surrounded by colorful flowers and trees of queñua and ccolles. But above all it gives us the opportunity to arrive at a place full of symbolism, the one that is born from the adoration of the Moon that accompanies us since the Earth was formed. 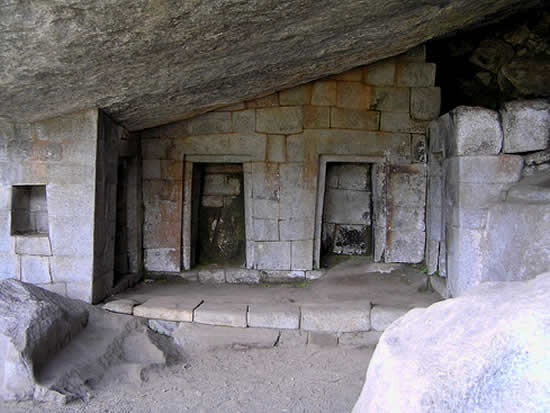 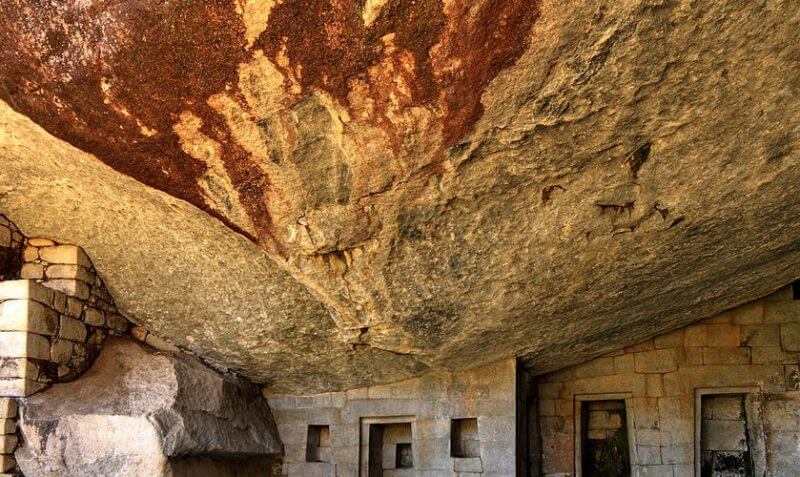 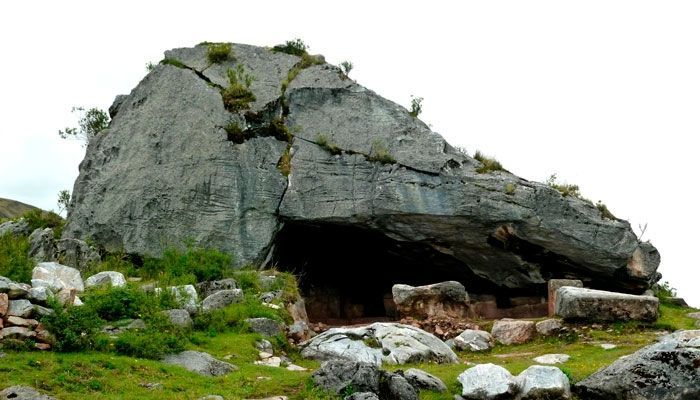